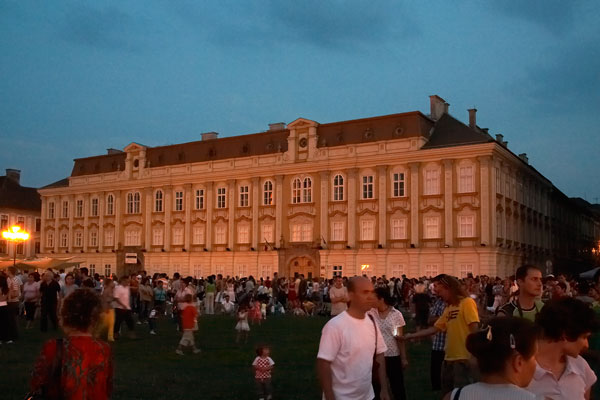 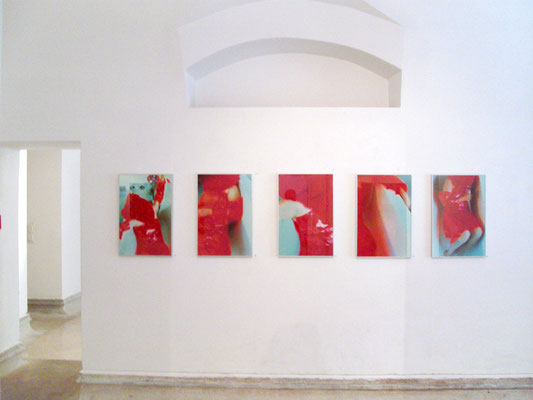 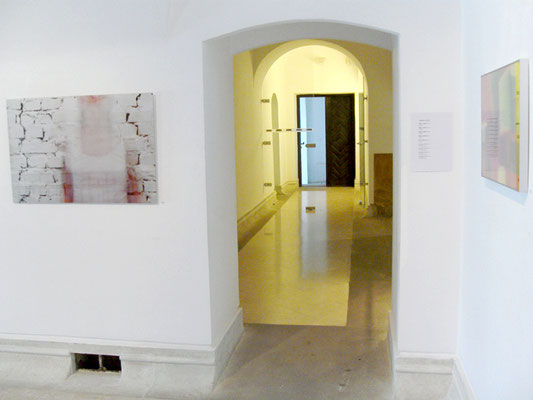 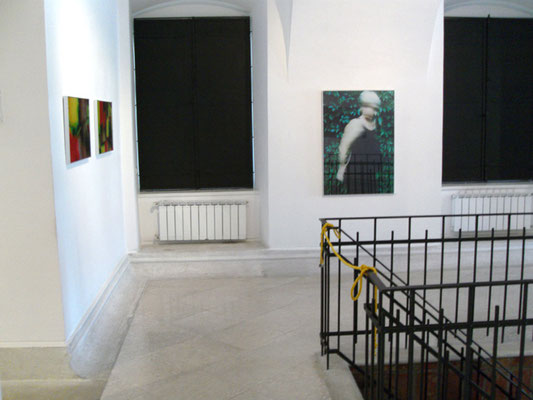 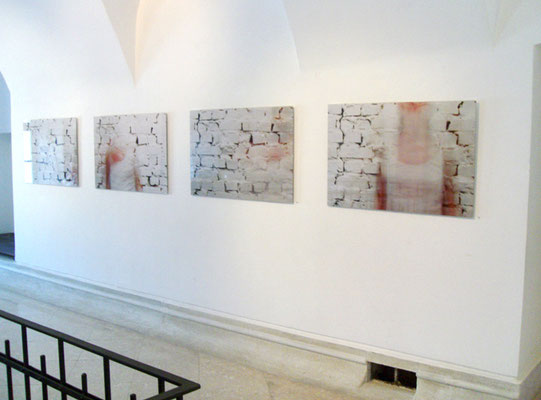 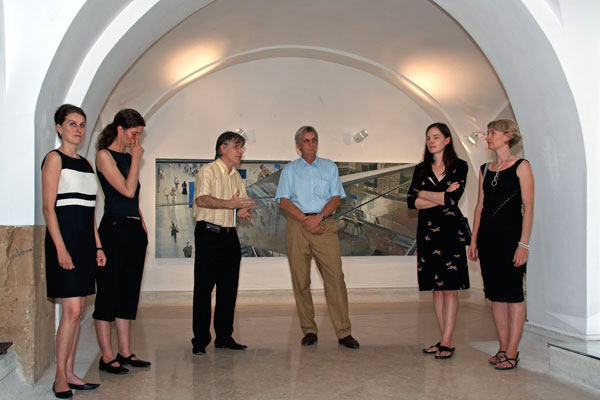 Transitions between photography, installation and painting

Current tendencies in the transformation and transfer of artistictechniques and visual meanings, especially in the fieldof montage and collage, form the focus of this exhibition.The neologism “transformidable” refers to the viewer’s conflicting experience,marked by astonishment and admiration at these unusual new visualworlds and by the shock and uncertainty caused by the breaks anderadications they contain.
In the late nineteenth and early twentieth centuries, the development ofphotography led to a redefinition of art, with the mimetic/reproductivefunctions of the fine arts, and thus the conventional materialsand techniques, losing their unassailability and being made thesubject of artists’ work. The early collages and photo montagesof artists like Kurt Schwitters, John Heartfield and Hannah Höchstand at the beginning of this intense reflection on artistic meansthat runs through the art history of the twentieth century as amajor shaping influence.The relationship between the existence of new technologies(photography, film, digital media) on the one hand and, on the other,their use and the artistic application of their principles (or the deliberaterefusal to do so) proves to be an extremely complex one.


In recent times, the rapidly multiplying possibilities of photography,film, collage and montage, in their analogue and digital forms,have lead to a wide range of compound forms and combinationsof content.This exhibition deliberately concentrates on four artists and theirdifferent ways of dealing with the techniques and semantic fields oftransformation between the artistic media of painting, photographyand installation, using this broad-based presentation and an in-depthexploration of these particularly innovative and varied approaches as away of approaching the basis for contemporary interpretations oftransformation processes in general.


The exhibition features work by Sabine Dehnel (born in 1971 inLudwigshafen, lives in Wiesbaden and Berlin), Barbara Flatten(born 1970 in Cologne, lives in Cologne), Ruth Habermehl (bornin 1969 in Landau, lives in Leipzig) and Verena Landau (born in1965 in Düsseldorf, lives in Leipzig). In terms of their training and artistic approach, all four have tieswith figurative painting. But all of them use photography, staging,installation, and montage to critically question and underminethe supposed faithfulness of reproduction in their works.In this way, they explore the medium of photography using themeans of staging and painting, and the medium of paintingusing the means of photography and the involvement ofthreedimensional settings.All four have developed approaches to painting and photographythat overlap, but which are also quite different and distinct.The results are always many-layered pictures about pictures,which is what constitutes the particular attraction of these four positions.This is due not to the appeal of combining incongruous elements,but to the focus on methods of image production and image reception.


There is always a deliberate and finely-dosed mixing of degrees of reality.Unlike in early twentieth-century collage, the aim here is not to establishmontage as an aesthetic structuring principle and new model formimesis, but to focus attention on the formal issue of art’s immanentrelation with reality as a theme in its own right.The pictures are clearly identifiable as artifacts that question the possibility ofcommunicating reality through art.